Some books and movies are timeless, especially for those who prefer to make the most of it. Here is my personal selection of movies worth to re-watch, not just on rainy days in the van.

Into the Wild is a 2007 American biographical drama survival film written and directed by Sean Penn. It is an adaptation of Jon Krakauer's 1996 nonfiction book of the same name, based on the true story of Christopher McCandless, a young man who hitchhiked to Alaska in 1992 and lived there for 113 days in an abandoned public bus.

The abandoned public bus 142 of the Fairbanks Transit System on the Stampede Trail became the inspiration of to name of this website. The bus has been moved to the University of Alaska Fairbanks as it became a dangerous trap for many freedom-seeking explorers of the years.

While the heartwarming movie (and real story) end sadly, the movie has excited many freedom-seeking travelers, backpackers and alike around the world over the years. Myself included. I've watched this movie a number of times and recommended it countless times. Christopher McCandless' story connected with me as I felt the same need to go and my own way. 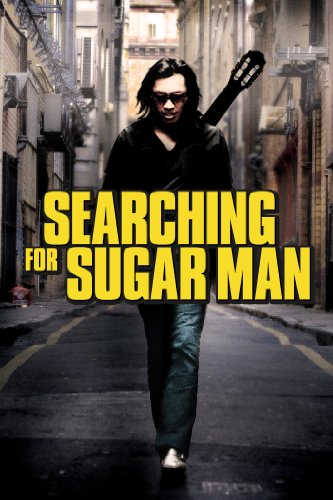 Searching for Sugar Man is a 2012 Swedish–British–Finnish documentary film directed and produced by Malik Bendjelloul, which details the efforts in the late 1990s of two Cape Town fans, Craig Bartholomew Strydom and Stephen "Sugar" Segerman, to find out what happened to their favorite musician, Sixto Rodriguez, rumored to have died by suicide decades earlier. Rodriguez's music never been a success in his home, the United States.

Yet by accident it became very popular in South Africa. Despite of the success, little was known about artist behind the music in that country. The documentary describes the search and lucky find of the musician Sixto.

A heart-warming story about the wonderful people, hidden behind regular people. A story to love and great music along with it. 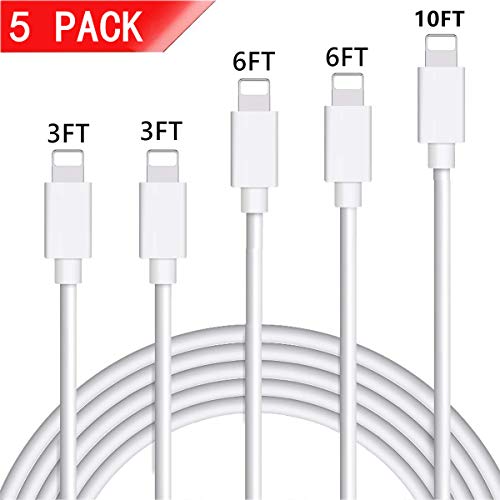 Everest is a 2015 English-language American disaster drama film directed and produced by Baltasar Kormákur, written by William Nicholson and Simon Beaufoy, and starring an ensemble cast. It is based on the real events of the 1996 Mount Everest disaster, and focuses on the survival attempts of two expedition groups, one led by Rob Hall (played by Jason Clarke) and the other by Scott Fischer (Jake Gyllenhaal).

The film begins with a group of commercial climbers preparing to summit Mount Everest. Rob Hall is leading an expedition for his company, Adventure Consultants. Scott Fischer leads another group for his company, Mountain Madness. Both groups include experienced climbers as well as clients who are paying to be guided to the top of the mountain.

Yet, both tours to the world's highest peak are faced with unbelievable challenges and drama, and ultimately little moments of happiness too. A sad story with a strong message.

After watching Everest, I wondered: What secrefices are you giving to reach some goal, on the costs of others that love you? 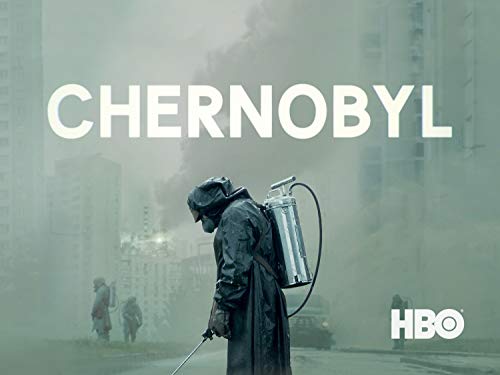 If you are stuck in your van for whatever curved ball life throw at you, you will want to have Chernobyl on your watch-list. While not technically a book or movie, the HBO miniseries Chernobyl will be worth your time.

In five episodes it tells the story about Valery Legasov and the Chernobyl liquidators working hard under incredible difficult circumstances to avoid an even larger nuclear catastrophe in 1986 Europe.

Blessed with amazing filmography, this evening will not be boring. 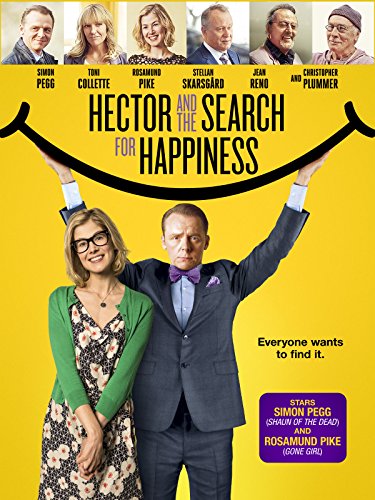 Hector and the Search for Happiness

A psychologist breaks out of the comforts of daily life on a research trip to understand happiness. On his journey, he meets interesting characters from all walks of life and takes their views on happiness. Hector' search for happiness is a light movie with plenty of moments to laugh.

Your favorite books and movies?

While this list isn't all movies I've seen, it does cover some of the most interesting ones. Do you feel like I missed something in my movie-life? What are your favorite books and movies about traveling, RVing, nature and of course freedom? Feel free to comment and let me know!