All countries have their own highlights and secrets for travelers. Albania is no exception to this and awaits the eager hiker with plenty of nature to explore in the Albanian Alps, the Gem of Albania.

Most travelers only explore Tirana and maybe the famous hike from Valbona and Thethi. But there is more, especially for those who aren't afraid to explore the higher altitudes. Here is a list of the highest peaks along with access and hiking information. 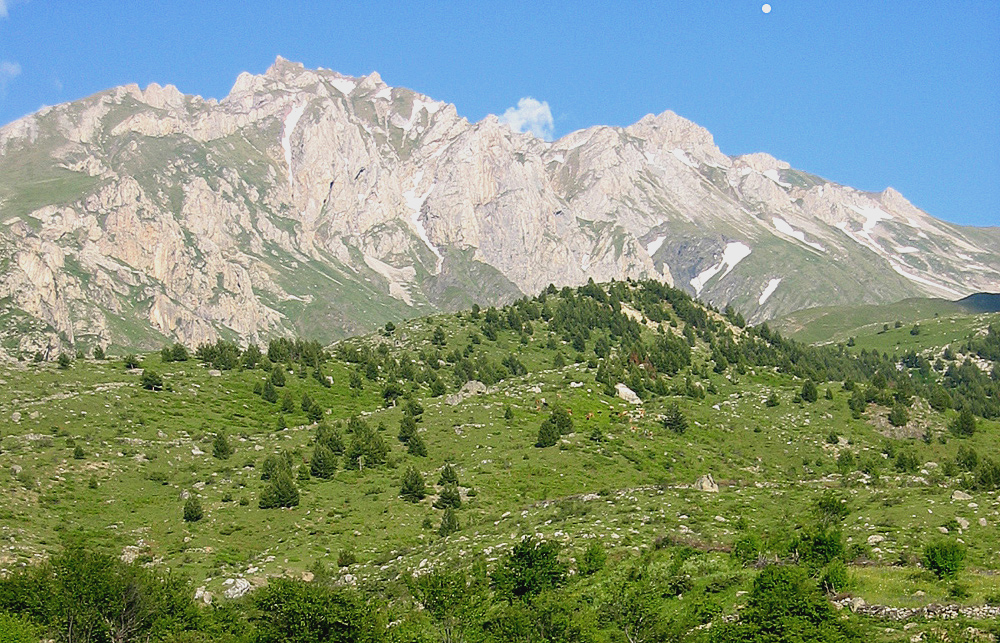 Korabi is the highest mountain in Albania and one of the most popular baby names for boys in northern Albania. Who doesn't wants their child to be the best? Korabi puts them on the right path from the start. It is also one of the highest mountains in Southeast Europe, stretching along the border of Albania and North Macedonia. A place rich in rare natural beauty, with plenty of rocks and endless pastures, it's no wonder that numerous climbers visit each year in attempt to summit its peak at 2764 meters or 9068 ft. Korabi has several other high peaks besides its main summit, called Korabi II, Korabi III and Shulani i Radomires. You can't be called an alpinist unless you climb this mountain – it's definitely worthy of naming his challengers an honorary title. 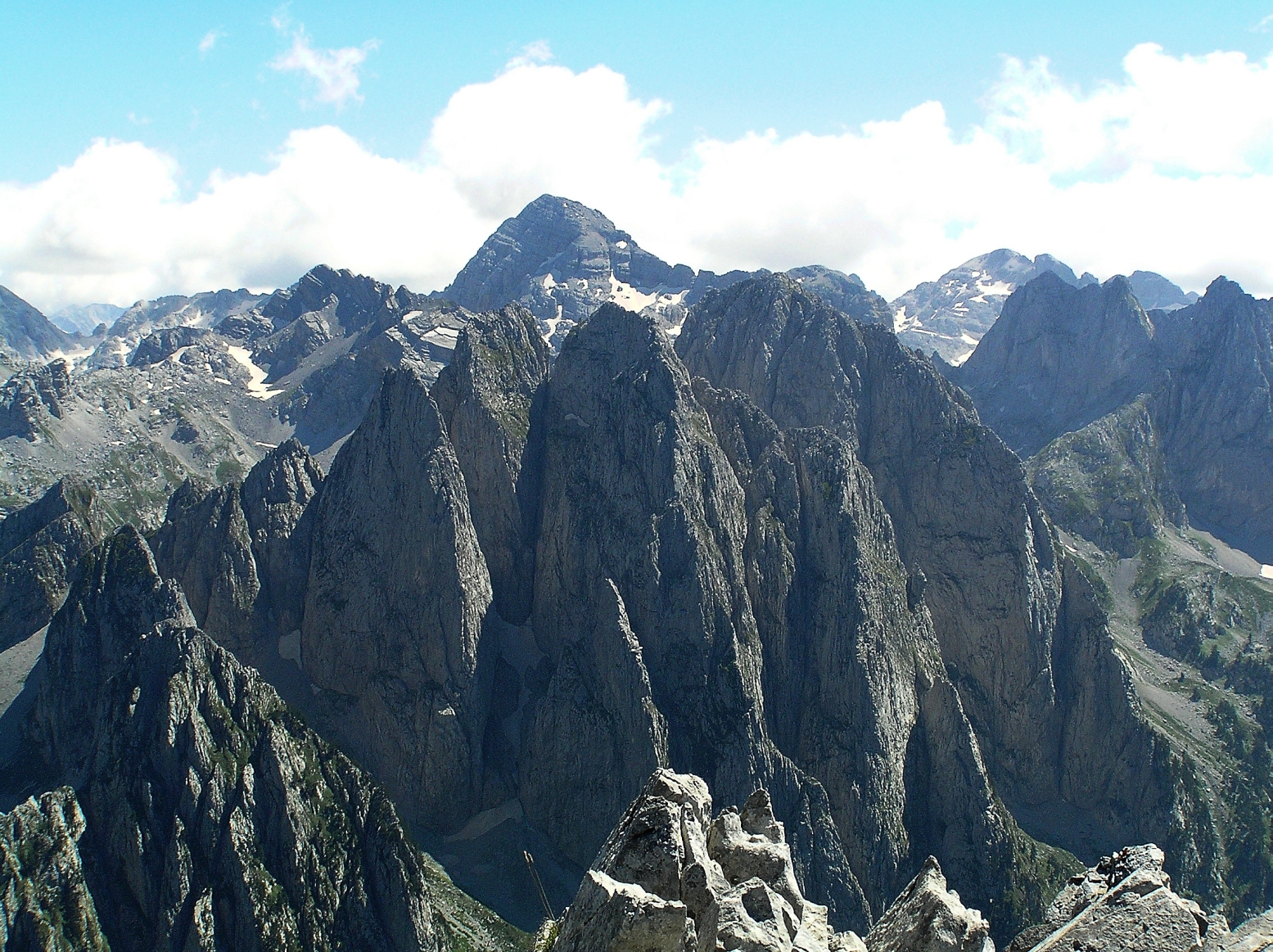 Mt. Jezerca, Maja Jezercë in Albanian, is the second highest mountain in Albania. It is located on the border between the districts of Shkodra and Tropoja between the upper course of the Valbona River in the east and the Thethi valley in the west. Meanwhile, it also holds a record as the highest peak of Albanian Alps with a height of 2694 meters (8838 ft) and fourth highest peak of Albania after those of Korab. Like whole alpine mountain block in which it is located, Jezerca has appearance of a dome (cap) with very steep and bare slopes. The top of Jezerca rises vertically in shape of pyramid, dominating entire space between Thethi and Valbona. The hike between Valbona and Thethi is considered the main attraction of the region due to Mt. Jezerca. 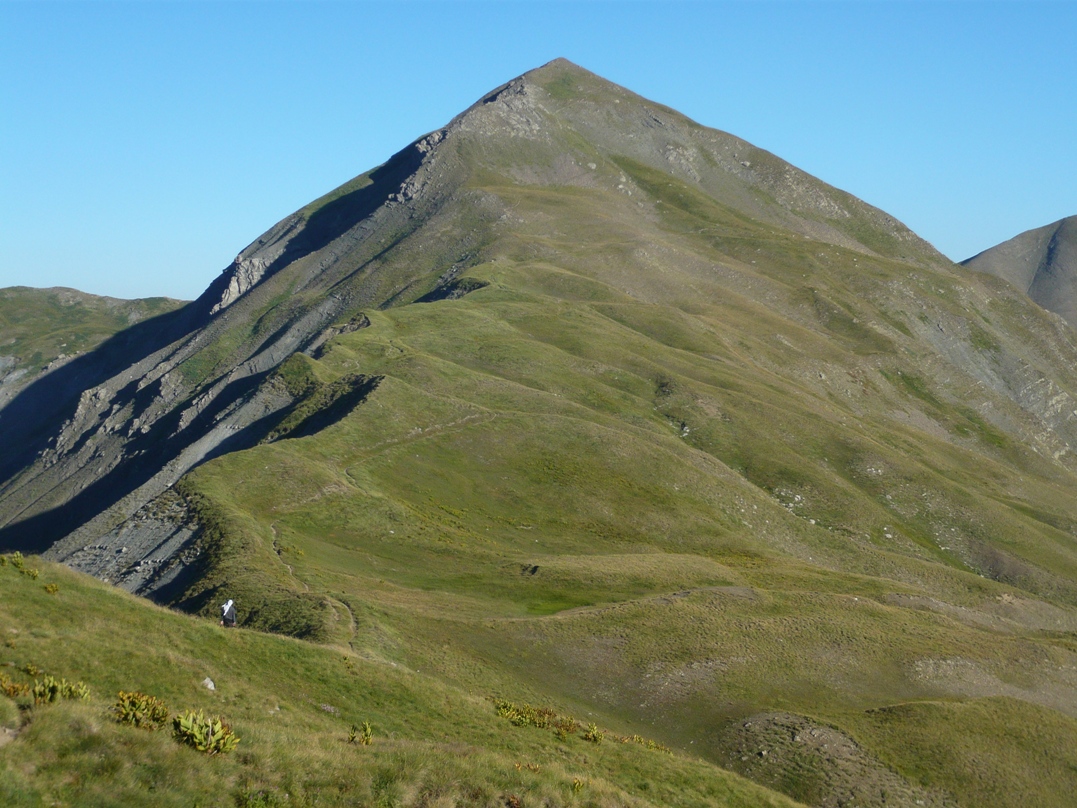 Gramoz Mountain is one of the three highest mountains in Albania, coming in at about 2523 m (8277 ft). It's located in the southeastern part of the country, in Kolonjë, and two important rivers – Devoll and Osum – start from here. In the area, you will find the forests of Germenj -Shelegur, which are considered an oasis of calm and peace. While it's easier to get a bird's eye view from above, Gramoz mountain has more to offer. It's tea is known for its health values.

Gjallica Mountain is the highest mountain in the district of Kukes, towering at 2,489 m (8166 ft). It rises east of the city of Kukes between Mount Koritnik and Kolesjan and is part of the mountain system known as the Eastern Range – which just so happens to be the tallest mountain block in Albania. This range lies at the eastern end of Central Mountain Province, bordered by ‘Drini i Bardhe’ valley in the north, ‘Drini i Zi’ valley in west, and Radika valley down south. Mountaineering up Gjallica Mountain envelops you with special beauties of nature that can only be found high up in mountains like this. To live this miracle for yourself, travel along these following stops: Kukes -Bicaj -Kolesjan (where unpaved road begins) -Qafe Dardhe -Qafa e Eperme. The trip itself is quite impressive with all the sights it has to offer. 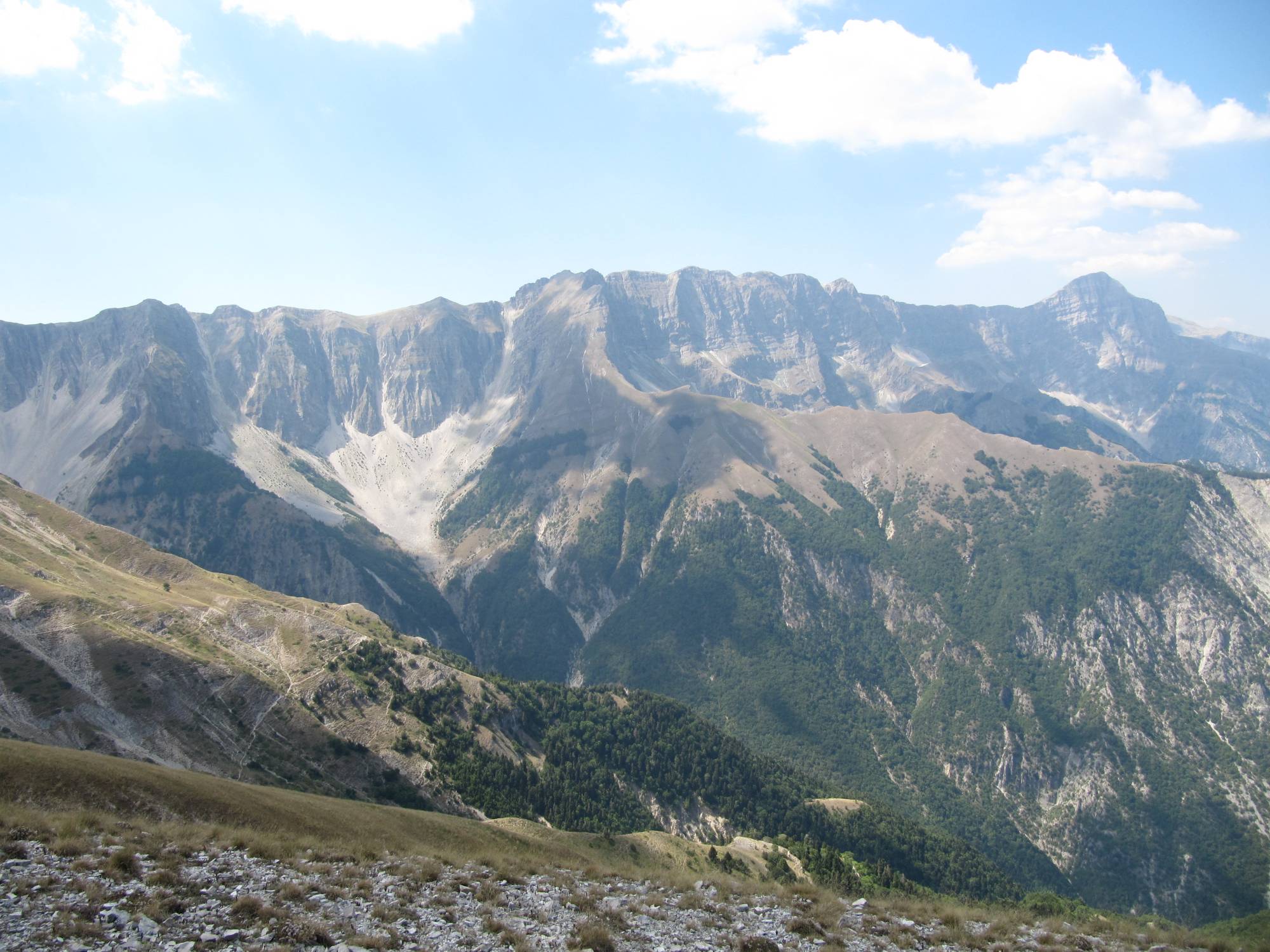 Nemërçka, sometimes written as Nemercke, is located in the southern part of Albania and towers at 2485 m (8152 ft). The climb on it's eastern side starting from the Vjosa valley is considered the most picturesque. Nearby you can find the Peak of Light (Paping Peak) at 2468 m (8097 ft) which is distinguished for the presence of large circuses, especially on the east side. For most of the year it is covered with snow and this makes it a coveted destination for alpine climbers.

Tomorri Mountain National Park is located northeast of the town of Corovoda (Çorovoda), about 20-25 km (15-18 miles) away. The park's highest point, Cuka Partizane, reaches 2415 m (7923 ft). All four seasons are beautiful in Tomorri Mountain National Park, but winter is especially stunning with its snow-covered landscape. The western side of the mountain is home to the most dense forestry. There are two roads that lead up to Tomorri Mountain: a short road Pronovik -Tomorri Mountain 10 km (7 miles) long and another axis Corovodë-Gjerbes-Tomorri Mountain which spans 25km (20 miles). At an altitude of 1,200 m (3937 ft), you'll find the Tomb of Abaz Ali—a sacred place that many people visit for worship.

Valamara is a mountain located at an altitude of 2373m (7785 ft) in the southeast of Albania. This undiscovered tourist destination offers the possibility for hiking and boasts 15 glacial lakes. The 300 to 400-year-old vegetation of the coniferous family Robulli can also be found here. Valamara isn't an easy one. Anyone keen visit (and maybe tough some 400 years-old plants) will need to accept at least 4 hours by car and then another 4 hours of hiking to reach the destination. Adrenaline along the way included.

Shebenik Mountain is the highest mountain in Albania's Shebenik-Jabllanice National Park, located on the Librazhd-Qarrishte road. At 2,253 m (7391 ft), it features 14 glacial lakes and 3 artificial lakes and is considered one of the most beautiful parks in Albania.

Lunxheria Mountain is located in Gjirokastra district, stretching about 25 km (20 miles) from Kelcyre Gorge in the north to Selcka Gorge. It has the highest altitude in southern Albania and peaks 2155 m (7070 ft). The western slope that falls in the direction of Drino valley is gentler and wider with karst springs near tectonic faults. A series of high-force streams descend from this side. Inhabited centers are mainly on Lunxheria's western slope at 800-900 m (around 2788 ft).

Please note: Cover image by Xhulio Gjecaj on Unsplash. All other images are from Wikipedia. No copyright is claimed.
Hiking, Travel Stories 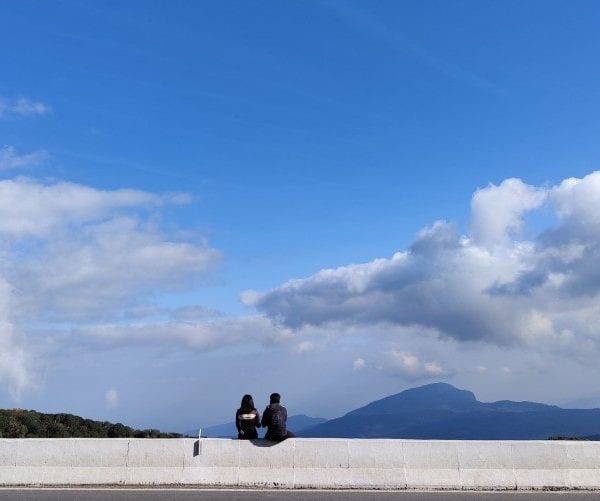 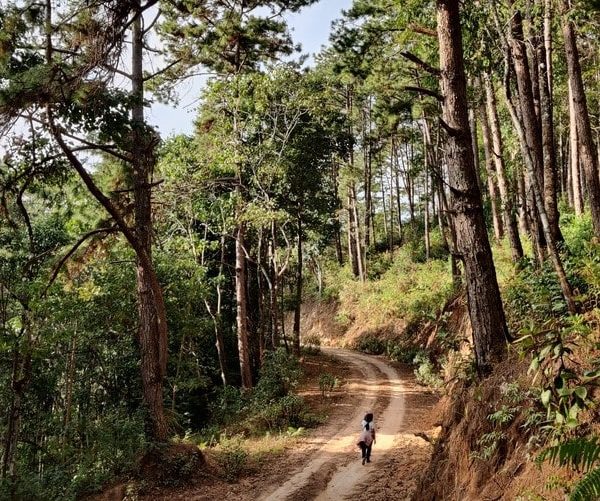